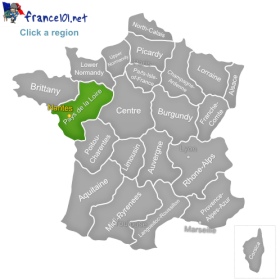 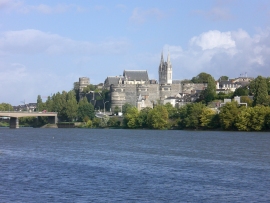 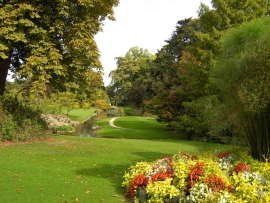 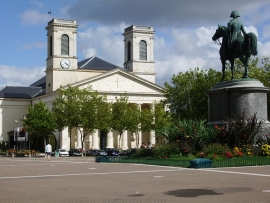 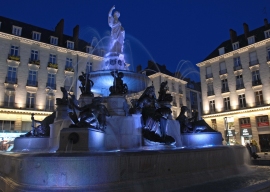 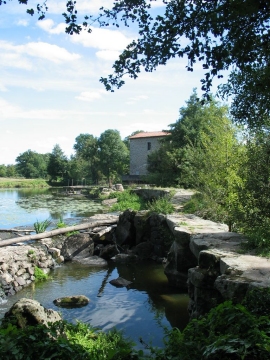 The North Western French region of Pays de la Loire is mostly known for its capital and cultural hub, Nantes. Once part of the region of Brittany, the French still dispute about which region can really claim it, since both regions want to have a stronger claim to one of the best cities in Northern France.

Because of its strategic geographic location, Nantes’ port has historically provided it with most of its economic activity. In fact, the city’s port was one of the legs of the triangular trade between Europe, Africa, and the West Indies.

Because it has one of France’s biggest universities, Nantes has a large international and student population that bring life and diversity into the city. This means there are many places to eat, drink, and go out, like the Quai des Antilles and Place du Bouffay. Besides student and nightlife, however, the city can also brag about its beautiful landmarks like the Place du Commerce, which is the city center; its Cathedrale Saint-Pierre; and the Castle of the Dukes of Brittany.

Exploring the city by foot is easy and a great way to appreciate its beautiful architecture. Both locals and visitors love walking along Decre, Rue Crebillon, Ile de Versailles, and Butte Sainte Anne. Stopping by the famous Talensac market, or the relaxing Jardin des Plantes along the way will add even more to your visit.

For museum and history lovers, the Musee des Beaux-Arts is not to be missed. The museum counts with an incredible fine arts collection, some very interesting exhibitions, and a building that is just as worthy of praise as the collection it houses. A smaller museum that is also a city favorite is the Jules Verne Museum. Although the museum is mostly a collection of objects owned by the famous French writer, it is definitely worth a visit for anyone who loves literature, and who has experienced the wonder of his writing.

Although Nantes is the most important city of the region, it would be a mistake to think that it is the only thing worth visiting in the region. Because it has a long coast on the Atlantic Ocean, Pays de la Loire has several beaches that are cold but beautiful, small fishing towns, and great seafood. A visit to the region cannot exclude some wine and seafood tasting, and there is no better place to do this than on one of the many charming coastal towns in the region like Beauvoir-sur-Mer.

Pays de la Loire also has an incredible Medieval architecture legacy. There are several impressive chateaus in the region like the Bretesche Castle, the Brissac Castle, and the Angers Castle. Guerande, a Medieval walled town, preserves a part of French history that is marked in the very composition of the town. The Old Town and the Saint Julien de Mans Cathedral in the town of Le Mans also speak to this beautiful legacy.

The easiest way to get into the region is to take a train or a flight into Nantes. Because it is a major French city, several international carriers serve its airport, and its train station connects to cities like Paris and Orleans.