0 Centre Diaspora around the world 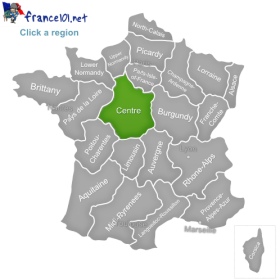 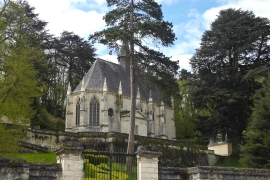 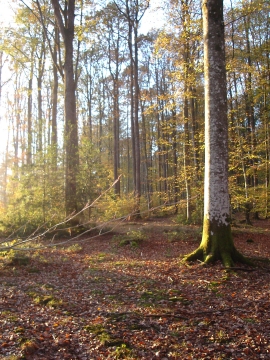 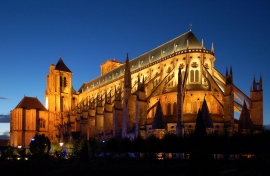 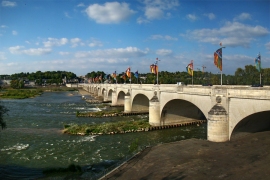 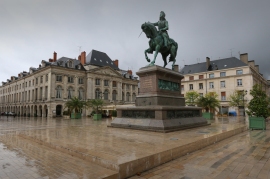 Known for its chateaux, gothic churches, delectable cuisine, and landscapes decorated by the beautiful Loire river, The Centre region of France offers some of the most authentic French sights and a look into traditional French life.

Contrary to what its name implies, the region is not located on the geographical center of France, but it is closer to the middle of the country and is, therefore, reachable and easily accessible from most parts of France. In fact, one of its best known medieval towns, Chartres, is only around 50 minutes on train from Paris.

Chartres is a world famous city that offers a great option for a day trip or for a break from the hustle and bustle of the big city. With its enchanting small and winding streets, its friendly people, and medieval town centre, Chartres is sure to win your heart over, even if your visit is only for a couple of hours. A visit to Chartres would not be complete without a visit to the Notre Dame de Chartres cathedral, one of the most important Gothic cathedrals in the world with incredible stained glasses.

Other important medieval towns around the region include Blois, with small cobble-stoned streets, incredible restaurants, and one of the region’s most important chateaus, Saint-Benoît-du-Sault with beautiful architecture, and Nançay with its astronomical learning center Pôle-des-étoiles.

Tours and Órleans are the region’s biggest and most important cities. Órleans is the regional capital but, unlike most other regional capitals, it is not the biggest city. It is most famous for its Gothic cathedral and for the goat cheese and saussison that are traditional throughout the region. It is also the city that was protected by the French heroine, Joan of Arc, whose house you can visit. The city also has interesting museums and an impressive Parc Floral.

Tours is the biggest city of the region and is quite modern. This modernity, however, is beautifully contrasted by its 12th-century cathedral and the Roman ruins that are still scattered around the city. The architecture of the city is very colorful and has a very interesting style unique to it. Walking around the old city is an incredible way to spend the day.

But besides the charm of its medieval architecture and cathedrals, the region counts with the Loire River, which runs through the region’s center. The Loire is one of France’s most important and historical rivers. Throughout the centuries, the peoples of the Centre region have placed great importance on the Loire, and have settled by its banks, leaving it spotted with history and beautiful villages.

For those who love biking, yet are not up for steep hills, the Loire’s banks can offer a great course while also providing excellent sceneries. In fact, cycling along the river is a favorite pastime for tourists and locals alike.

The most convenient way for most tourists to come into the region is by taking a train, bus, or car from Paris into one of the region’s major towns and villages. However, there is also an airport in Tours that is served by several international carriers.