0 Auvergne Diaspora around the world 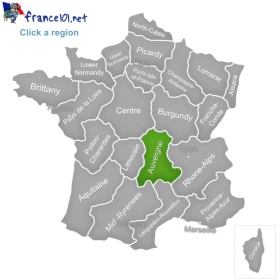 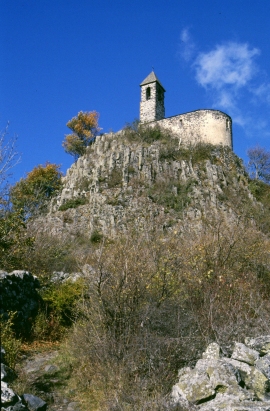 AuvNotreDameDeLaRoche2 - By Ziegler175 (Own work)
[CC-BY-SA-3.0], via Wikimedia Commons 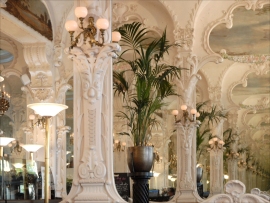 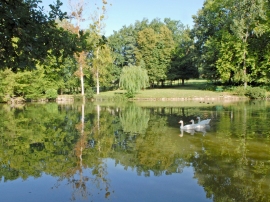 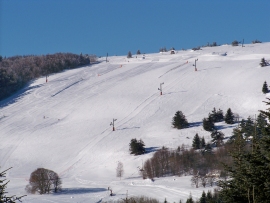 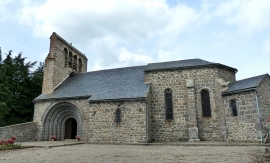 Auvergne is a small, beautiful region located in the heart of France. The charm of this region is that its romanesque towns, seemingly untouched nature, and intact history has the ability to take you back in time, into a slower, more relaxed paced. It is also a region that offers something for every kind of traveler, the nature lover, the spa holidayer, the history buff, the shopping addict, and the traveler who is all of the above.

For nature lovers and adventurers, Auvergne is basically paradise. It is crossed by the Loire River and the Allier River, vast green forests, and valleys decorated with lakes. As if that wasn’t enough, it also has two Regional Natural Parks: The Livradois-Forez, with some of the most amazing hikes in the entire country, and the Auvergne Volcanoes Park, where dormant volcanoes decorate the landscape.

Although these volcanoes have been inactive for more than 6,000 years and there is no risk of an eruption, underground volcanic activity has created natural hot springs like the ones at Chaudes Aigues in the Cantal -the hottest springs in Europe. For nature lovers who want to relax after arduous hikes, or for people looking for a spa holiday, Auvergne offers the perfect options with several charming spa towns around the region.

Auvergne also attracts history lovers, as it is famous for its more than 500 churches, with their Romanesque and gothic architecture and impressive frescoes that bring hundreds of visitors in yearly. It even has its very own “Route des Chateaux d’Auvergne” (Castle Route of Auvergne), a route across the region that takes visitors along more than 50 incredible historical castles and dungeons.

The culinary aficionado won’t be disappointed either, since some of Auvergne’s regional dishes have widespread fame. The most famous dish is the Truffade, a delicious and heavenly dish made with potatoes, cheese, and ham. Saint Nectaire is cheese heaven, with cheeses of varied types and price ranges that make the region famous for its cheese in the country of cheese.

If you want to enjoy the perks and excitements of city life without losing the beauty of nature and the calmness of small towns that characterize the region, head over to the region’s capital, Clermont-Ferrand. With many shops, bars, incredible parks, public transport, theaters, an airport, a train station, and all the perks of a city, Clermont-Ferrand is faithful to the charm of the region. The Puy-de-Dome volcano overlooks the city and provides an easy access into nature and an incredible hike. Adventurers can also parasail from the top and see the city from the air.

Auvergne is definitely the hidden gem of French regions, which is an advantage to the savvy travelers that are in on the secret of everything it has to offer. So no matter what kind of traveler you are, make sure you head over to this beautiful region and enjoy seeing a side of France not many tourists get to see.