0 Bretagne (Brittany) Diaspora around the world 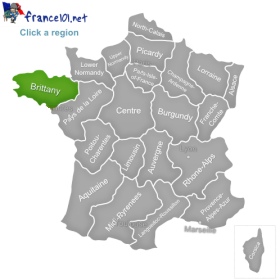 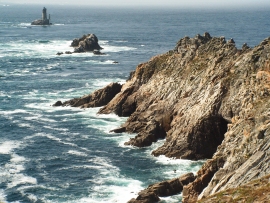 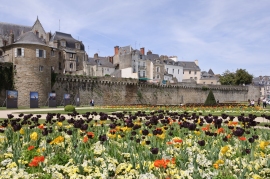 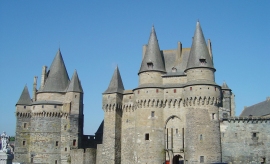 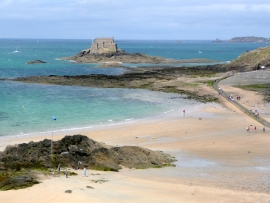 Rennes_Parlement_(façade)_2005 - By TigH (Own work)
[Public domain], via Wikimedia Commons 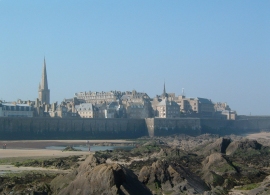 Located in the Northwest of France, Brittany, the largest peninsula of the country and an incredible maritime region, has much to offer with its history, unique culture, and beautiful landscapes.

One of the things that make Brittany so interesting and unique is its culture and history influenced heavily by the Celts and the Romans. Brittany still hosts some of the most important Celtic cultural festivals, and the region still flows with Celtic music and tradition. Perhaps the most impressive example of the region’s rich historical legacy are the Carnac, gigantic stones erected in prehistoric times in the region.

Britons are very proud of their unique history and they have one of the strongest efforts in the entire country of France to celebrate and keep this culture. In fact, there has recently been a rise in the demand to keep the region’s local language, Breton, with many people sending their kids to language school and asking for it to become a part of the regular curriculum.

The Roman conquerors also left their mark in the region, which can be seen in its many medieval towns and villages. For lovers of history and architecture, Brittany offers some of the most well-preserved medieval villages in all of France, all with a beauty that will leave you in awe and take you back through time. Dinnard, Dinon, and Saint Malo are three of these medieval villages that are not to be missed while on a trip to the region.

The region’s biggest cities, Nantes and Rennes are impressive because they conserve their medieval charm while providing some of the interest of big cities. Nantes has an impressive castle in its center that makes it one of the most unique cities in the country. Rennes, the regional capital, is an old historical town that makes Bretons extremely proud of the beauty of their region.

Throughout the region you can enjoy traditional French and Breton cuisine like Coquilles Saint Jacques, galettes, and far breton. Make sure you don’t miss out on trying out cider with your crêpes and galettes, and in giving Chouchen, the local Breton drink, a try. No visit to Brittany is complete without indulging on the region’s unique cuisine.

Brittany is also the region for anyone who loves everything to do with water. Although its beaches are not Europe’s most ideal for a warm beach holiday, they are incredibly beautiful. Its coastline counts with a wide variety of attractions, like charming fishing villages, places for water, and incredible hiking destinations. The GR34 (Grande Randonnée 34) is a walking trail that will take you through most of the Breton peninsula, whose coastal scenery and hills are sure to never disappoint. Nature lovers will also love the incredible forests spread around the region -like the Paimpont and Brocéliande forests- the marshes, and the national parks.

Getting to the region is easy with all of the traditional forms of transportation like car, train, and airplane made easily available to travelers. Unlike most other regions, however, you can also get into Brittany by taking a ferry from England.